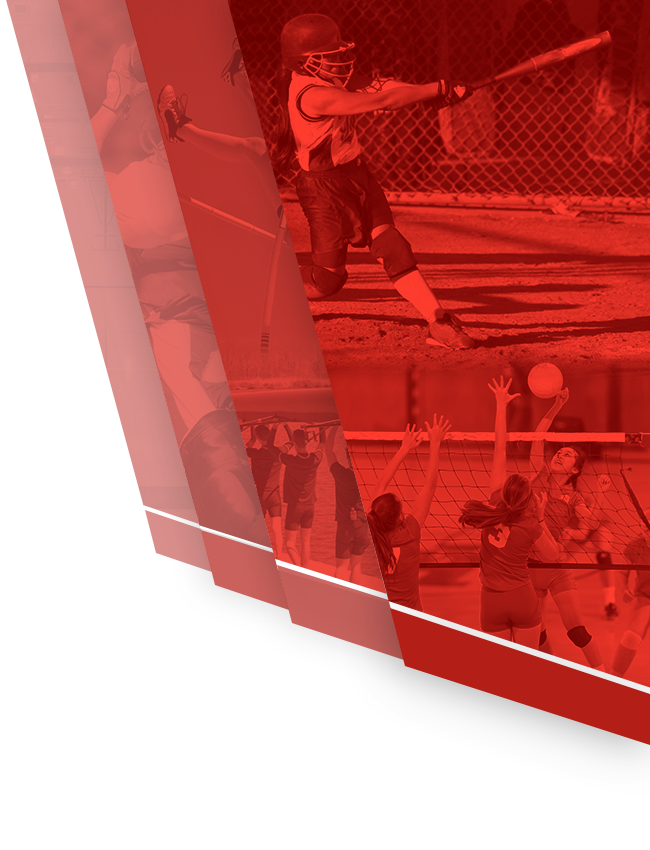 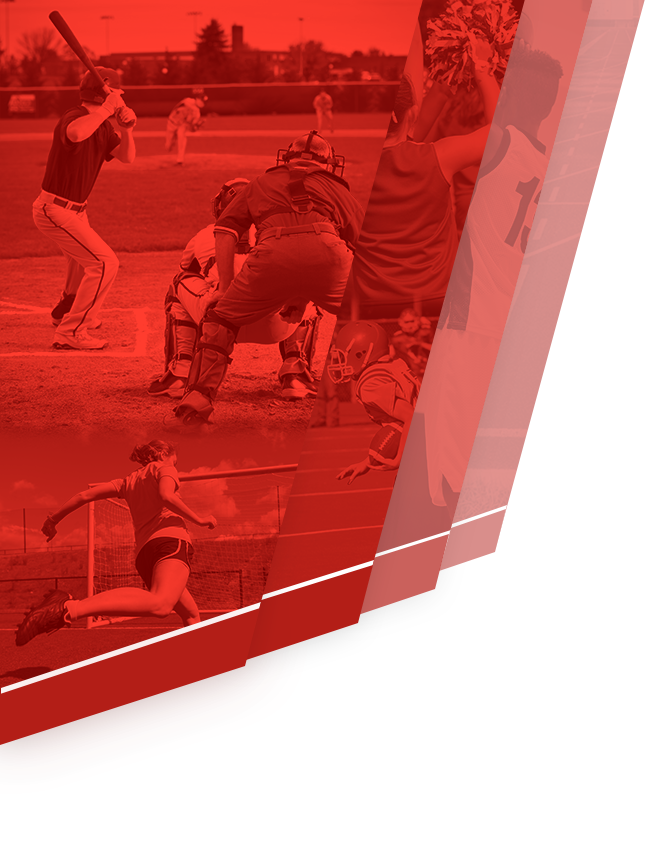 The Hogs of Steel have been hard at work this winter, hitting the mat with a 6-5 dual record to start the season.

First up, the team traveled to Osceola County to the Harmony Longhorn Duals Tournament on December 5th. Colonial put 10 brand new wrestlers in the lineup to get the young bucks soome quality mat time. This didn’t bode well for the team scores but the competition was invaluable for the less experienced wrestlers. Notable performances include Seth Suvak going 3-0 at 195lbs, Tyreque Pringle going 2-1 at 132lbs and Sean Henderson going 4-1 at 220lbs.

The team scores are as follows: 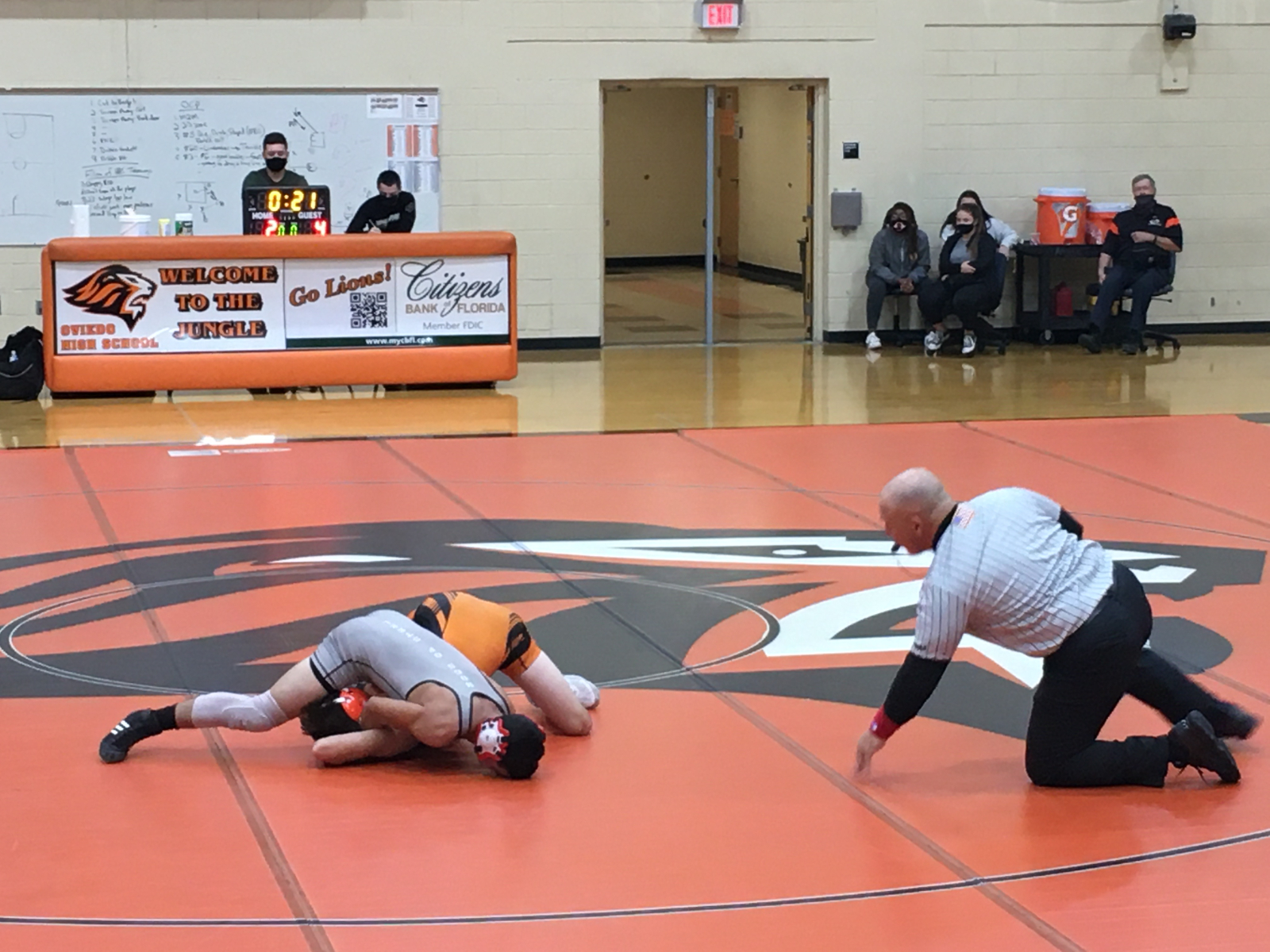 The second week of wrestling included an away dual at Oviedo High School on December 9th. After wrestling off earlier in the week, the Hogs had a clear varsity line up set and also a nearly full JV squad as well to take on the Lions of Oviedo. In a grueling JV dual, Colonial squeaked by Oviedo with a 36-30 score. Varsity faired much better against the Lions, pins from Brandon Vargas (Captain), Tyreque Pringle, Janiel Rodriguez, Mathias Cruz, Adis Balic, Seth Suvak (Captain) and Nathaniel Gayle catapulted the Hogs of Steel over Oviedo 45-30 in the end.

The third week of wrestling showed the Grenadiers kicking it into overdrive. They traveled to East River High School to compete in the Falcon Holiday Duals. 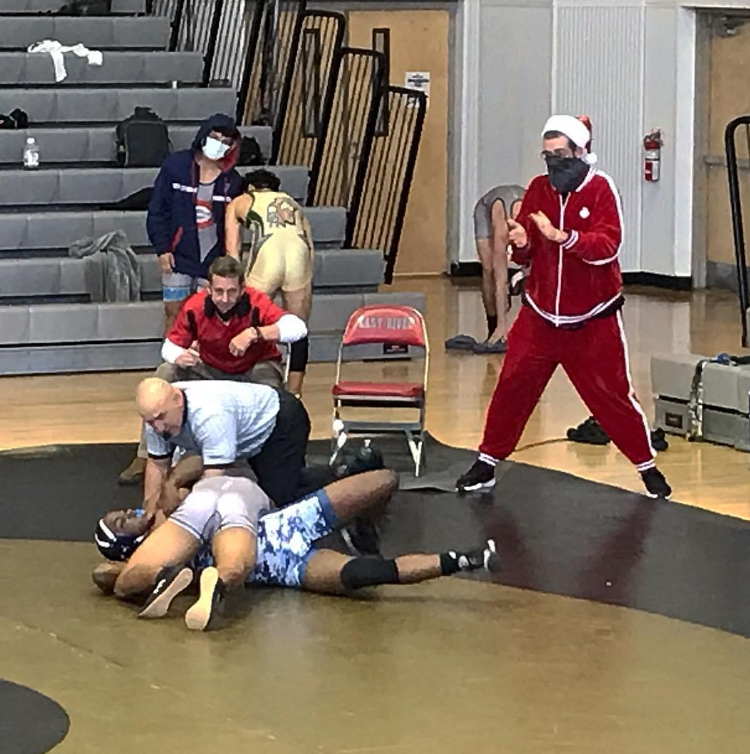 They were able to surmount wins over East River, Bayside, Oak Ridge and Dr. Phillips. Their lone loss was to Bishop Moore High School, giving Colonial a 2nd place finish. Seth Suvak (Captain) went 5-0 on the day with 5 pins, 4 of those pins were achieved in the first period, also under 30 seconds. His performance got him Week 3 Wrestler of the week honors from the Orlando Sentinel, link: https://www.orlandosentinel.com/sports/highschool/wrestling/os-sp-hs-wrestling-wow-3-20201222-svp5tyl53vhyzncr6fwpw26cya-story.html This gives Suvak a record of 9-0 on the season so far.

The Grenadier Wrestling Team will  take the mat again Thursday, January 7th at Jones High School for a dual and then they will be hosting the 2021 FHSAA 3A District 3 Duals at home on Saturday, January 9th. They look forward to building upon their successes.